A collection of images from past installations, solo exhibits and group shows. 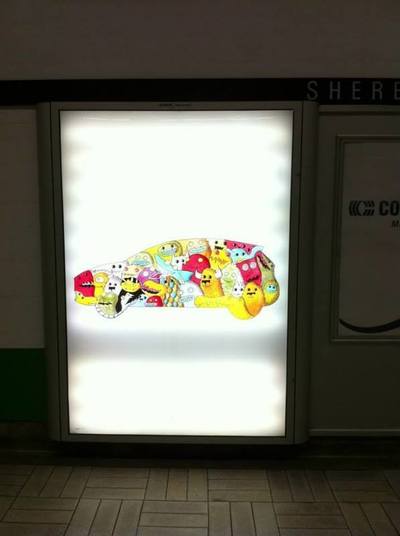 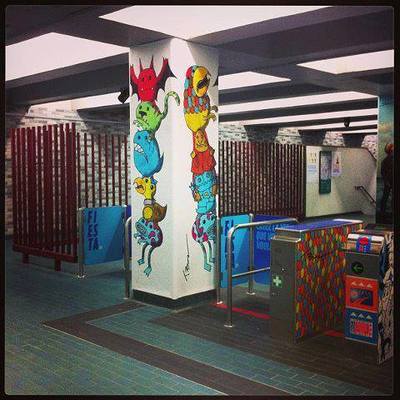 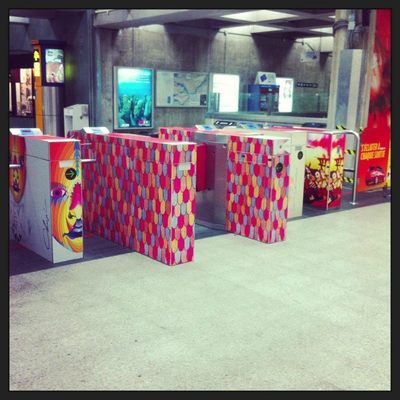 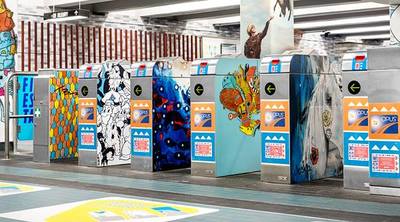 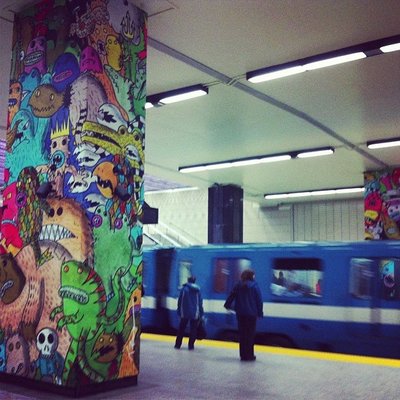 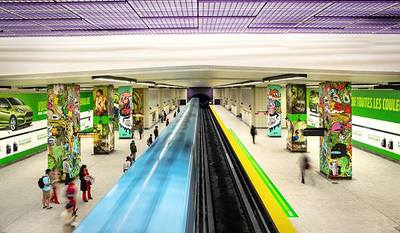 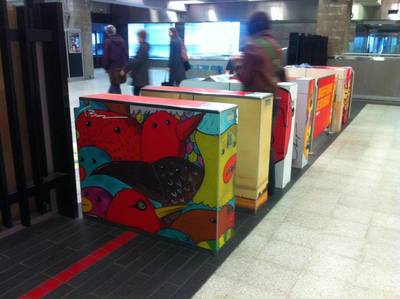 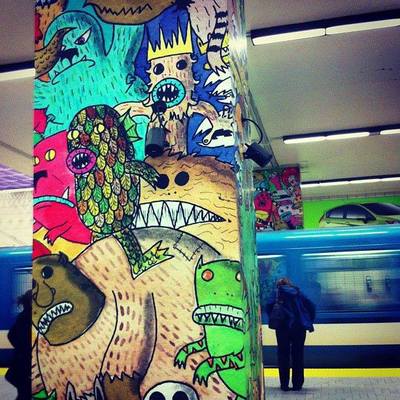 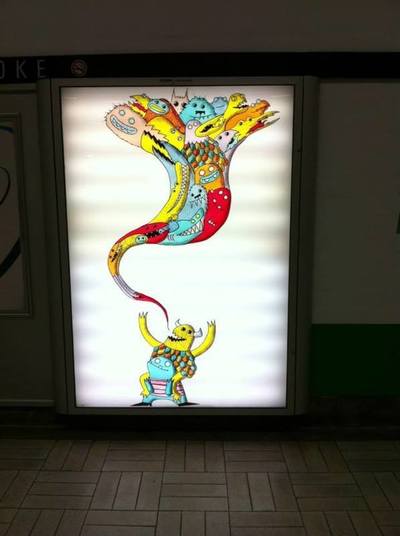 Ford Fiesta Metro Installation
Tyson Bodnarchuk, along with 8 other local artists were selected to create a couple of original pieces that were inspired by the 2014 Ford Fiesta. The work was exhibited in the Sherbrooke, Beri/UQAM and Place Des Arts metro stations throughout June and July of the Summer of 2013. 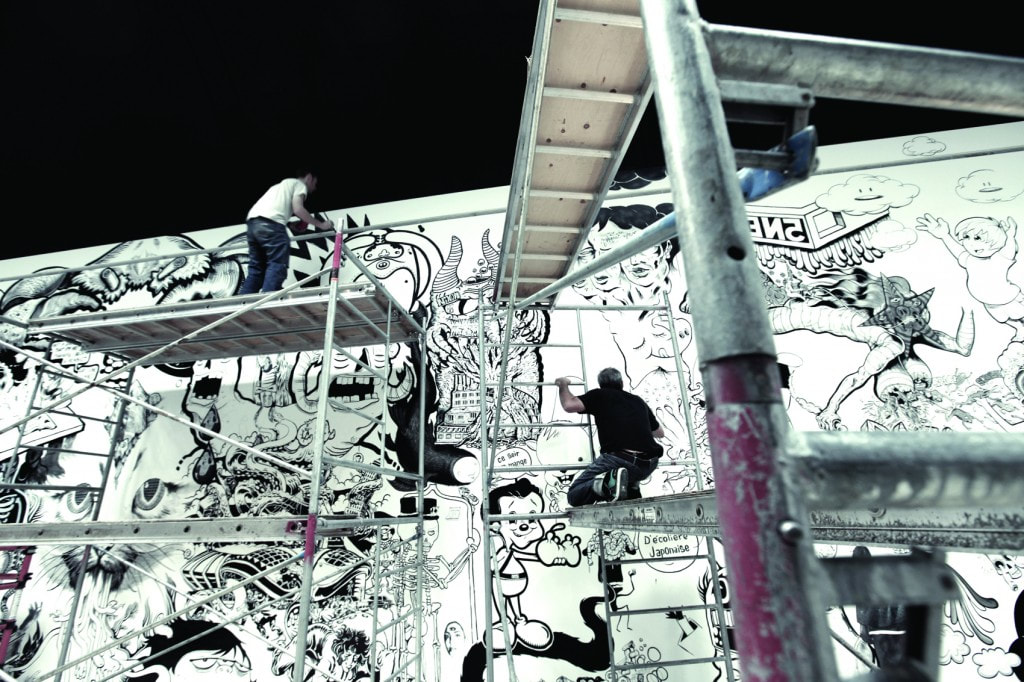 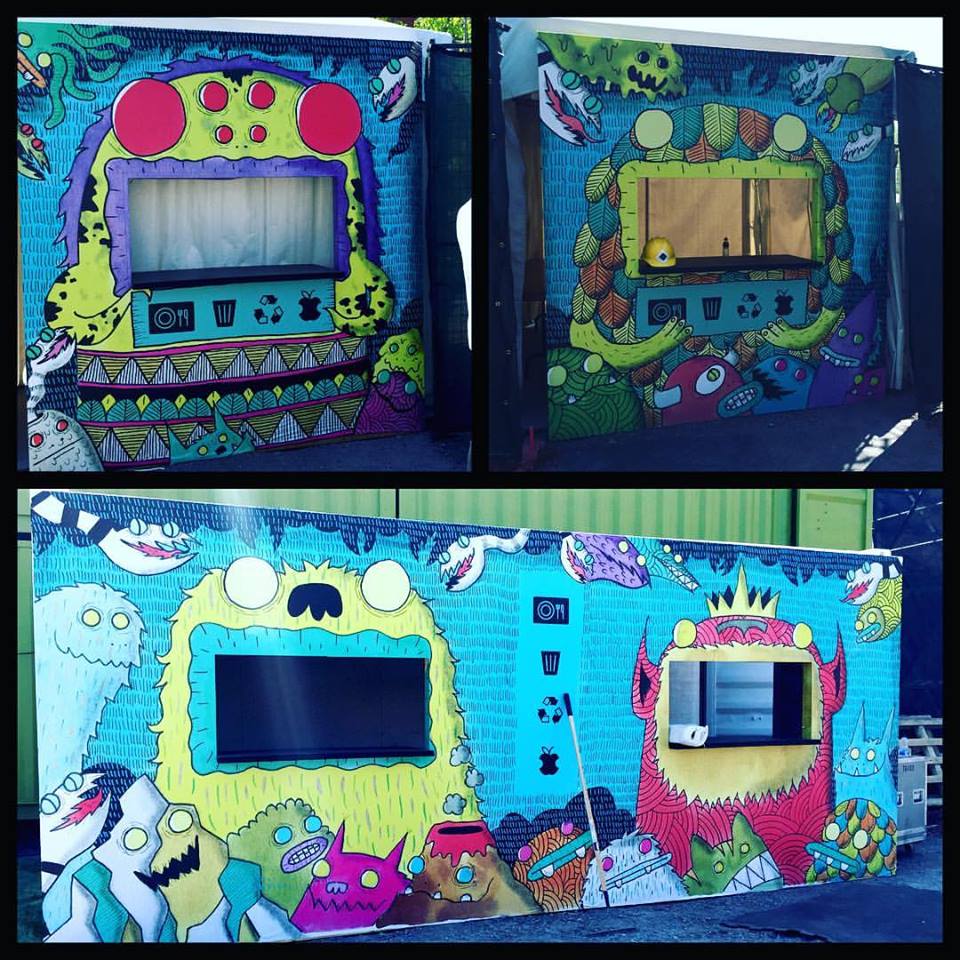